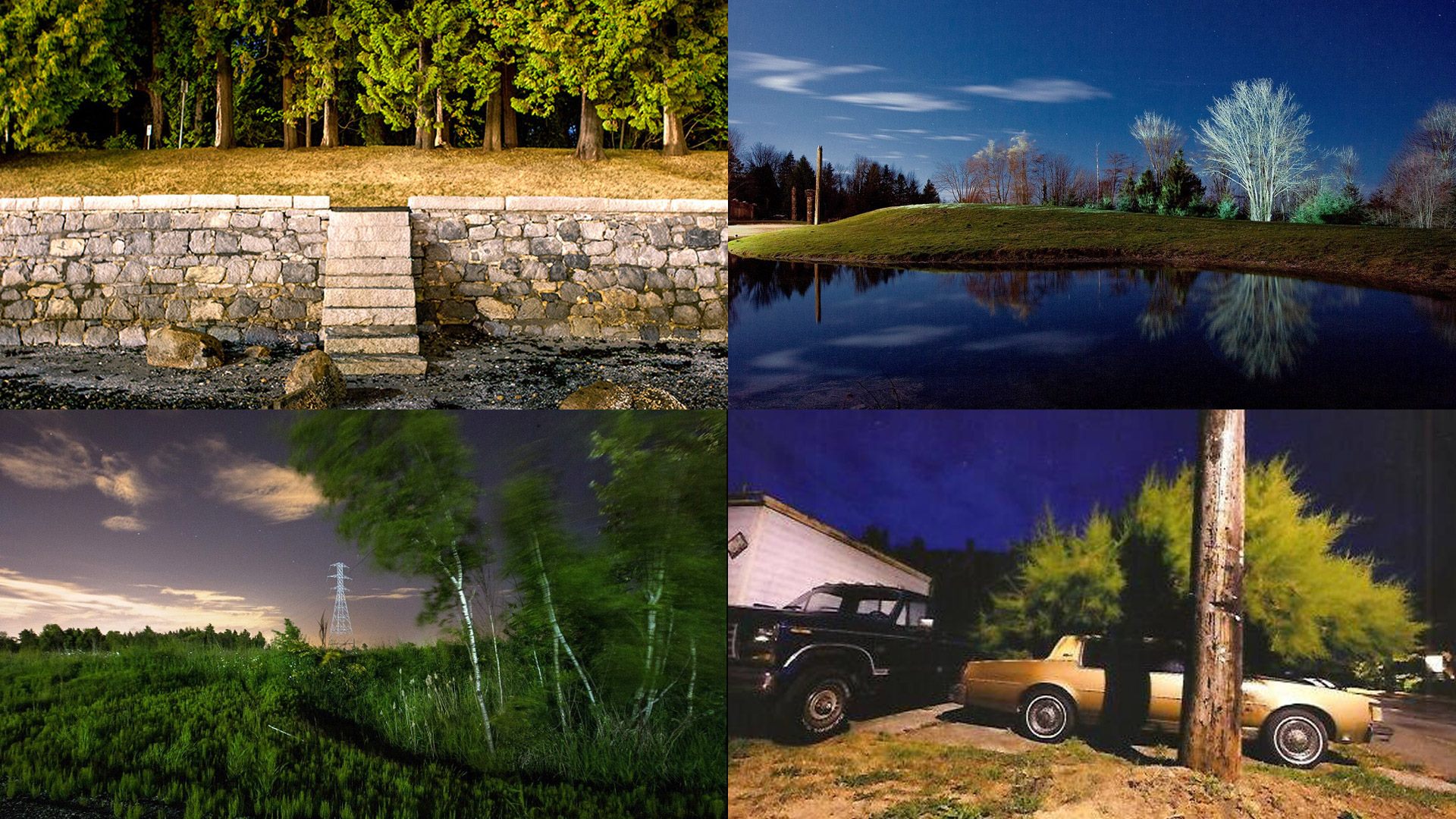 Robert Earnest is a professional photographer who was trained in California and is based in Vancouver. In 2013, a car accident interrupted his professional life and led to an extended period of late night wanderings for rehabilitation. These wanderings, mostly in the early dawn after the night time revelers but before the early morning workers, led to a series of evocative images of urban and urban-edge spaces. Mysterious and suffused with theatricality, these photos reflect an in-between time, neither day nor night, in which structures, objects and light take on anthropomorphic qualities in the absence of human activity.