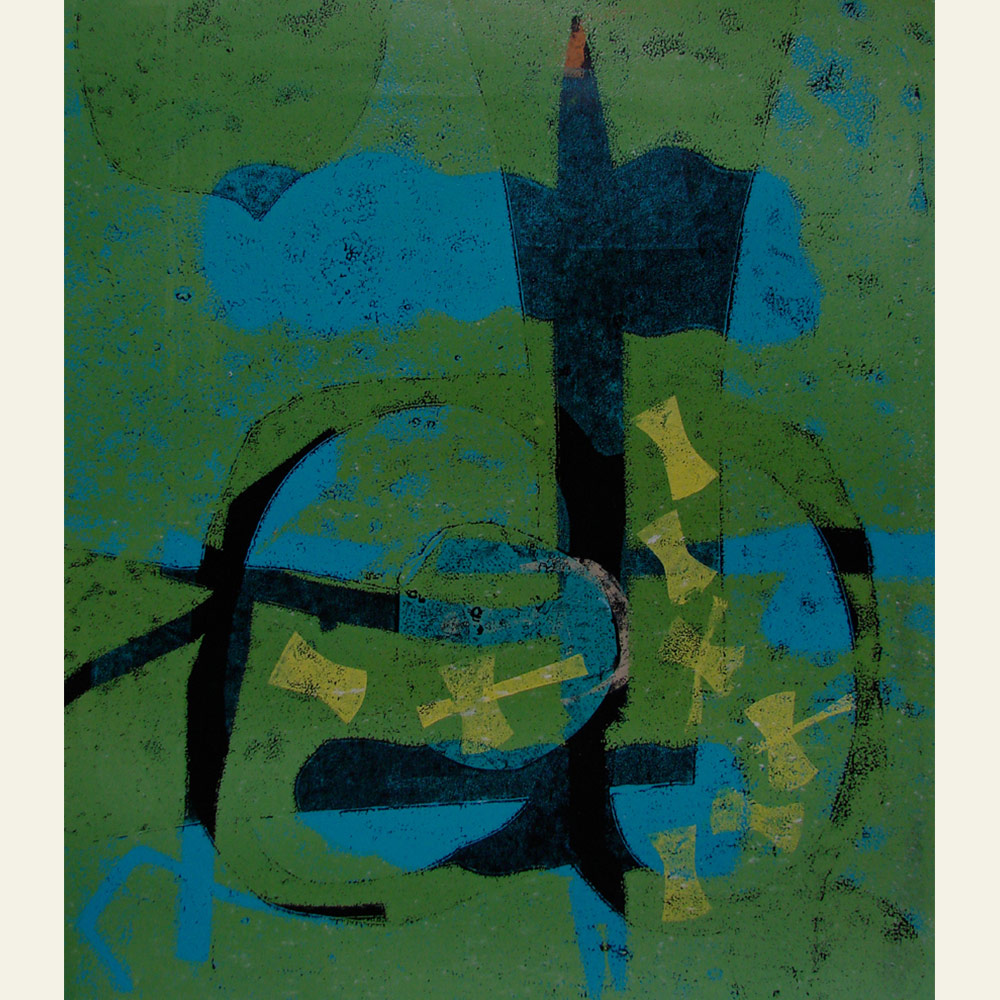 From the Automatistes in Montreal to the conceptual art movement in Halifax, to the influence of Clement Greenberg through the Emma Lake workshops on the Prairies in the 1940s, the visual language of shape, form, colour and line that exists for its own sake without reference to external reality, changed the artistic landscape in this country.

This exhibition focuses on abstract art in Canada, pioneered by late 19th-century artists such as Lawren Harris and Bertram Brooker, and which became the dominant approach to painting in the 1950s, when “it seemed inevitable that the future for advanced painting lay in abstraction, and, in Canada as elsewhere, artists felt compelled to rise to its challenges” (R. Nasgaard).